The Sorority of Hope Sisterhood

It started with a  simple idea

No other woman ever be alone in this diagnosis

This book was written in an effort to bring a voice and a face to the women diagnosed with SCCC/LCCC. Sharing the story of SOH, the women and their families brings hope and inspiration to a once little known, rare gynecological cancer.  All proceeds from the sale of this book are paid directly to the MD Anderson SCCC research fund. 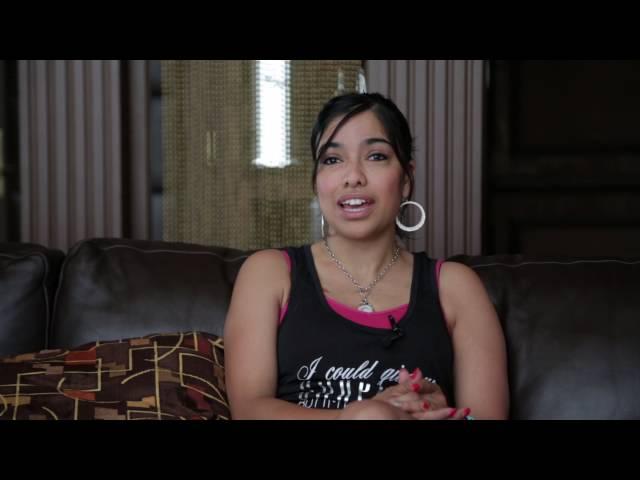 Each year the SOH hosts and annual gathering in Las Vegas.  2018 will be our 8th year.  It's an opportunity to connect with sisters and their loved ones, from across the globe, sharing a hug and celebrating life.  It is truly a magical gift.  Please check out our YouTube channel to see more videos about prior annual gatherings and SCCC/LCCC